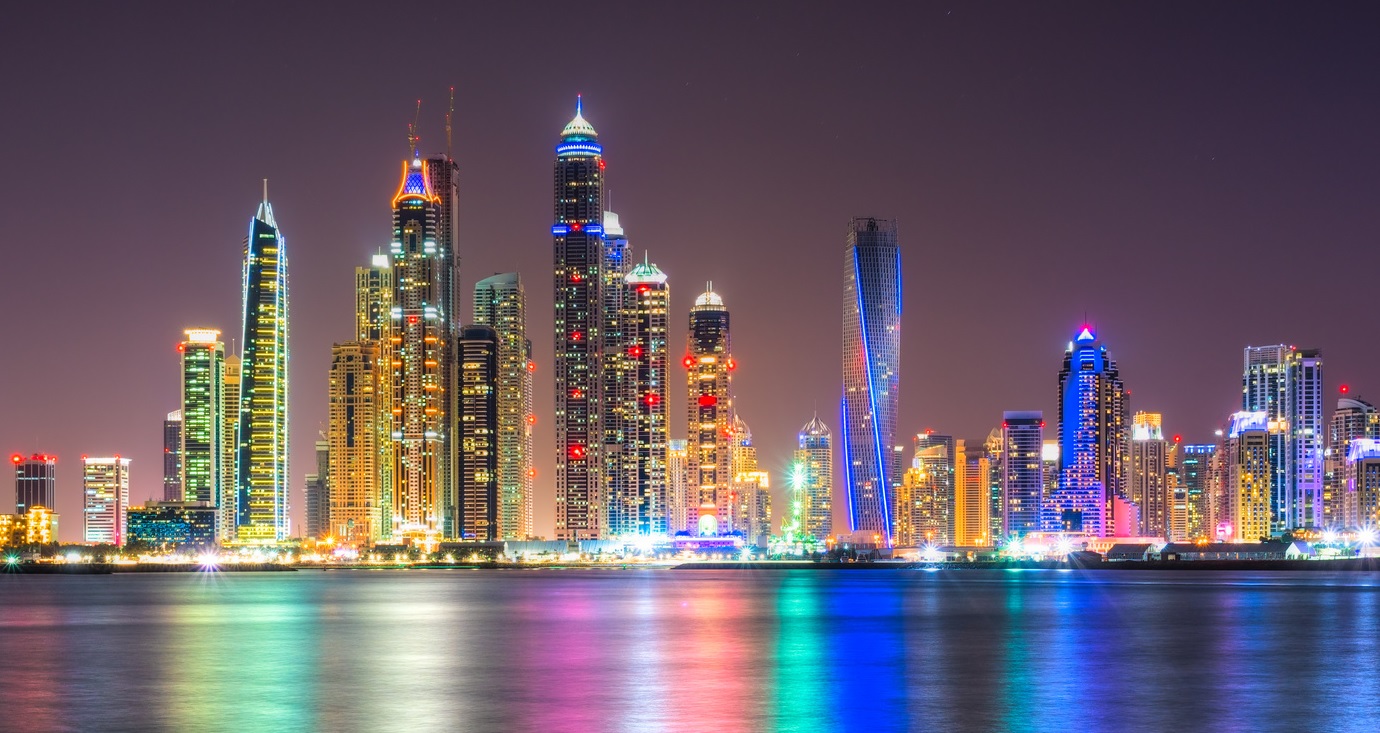 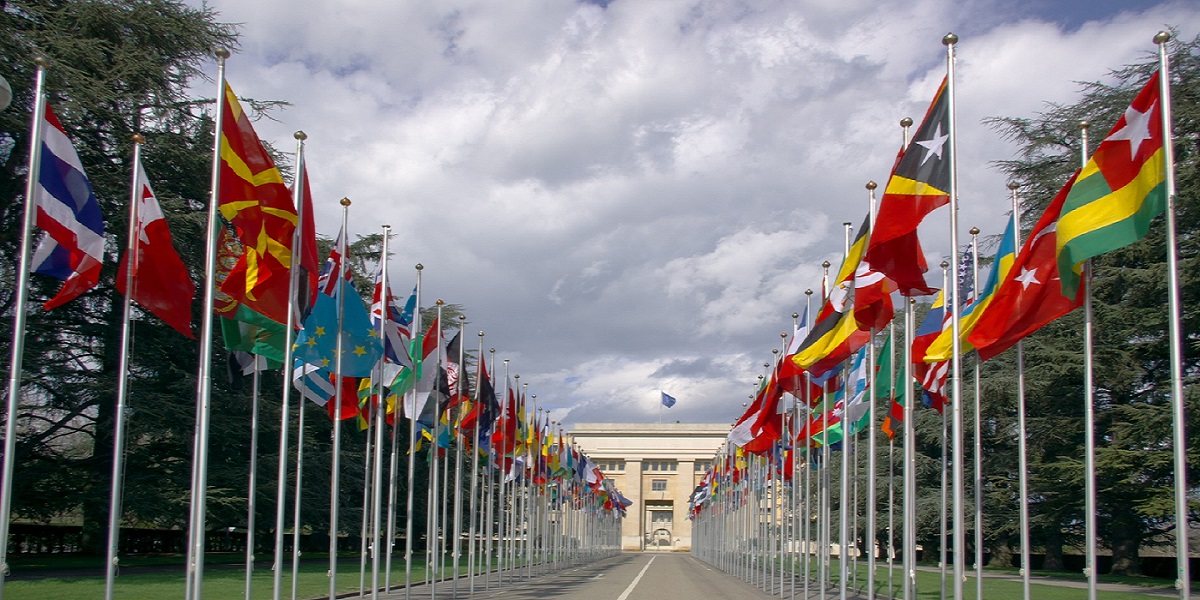 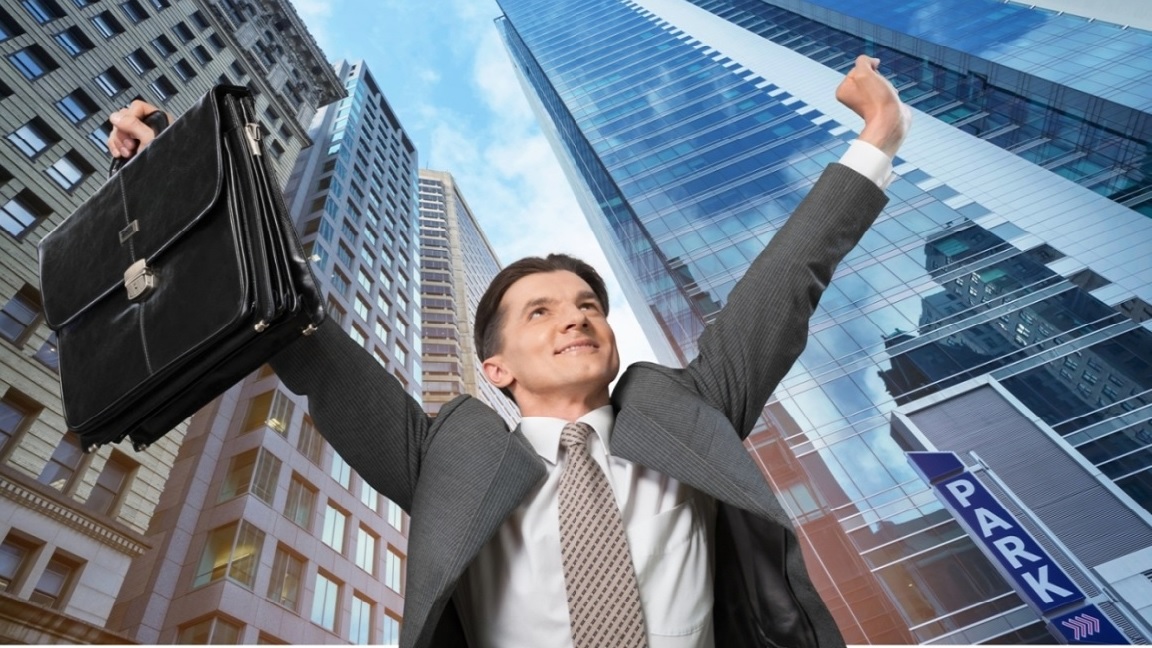 German is the official and most spoken language in Germany, Switzerland, Austria and Liechtenstein, and an official language in Luxembourg and Belgium. It is the first language of about 100 million people all over the world and the fourth most popular non-English language in the US, and the third in Europe, only after English and French. Like English, German language is known for its wide spectrum of dialects. 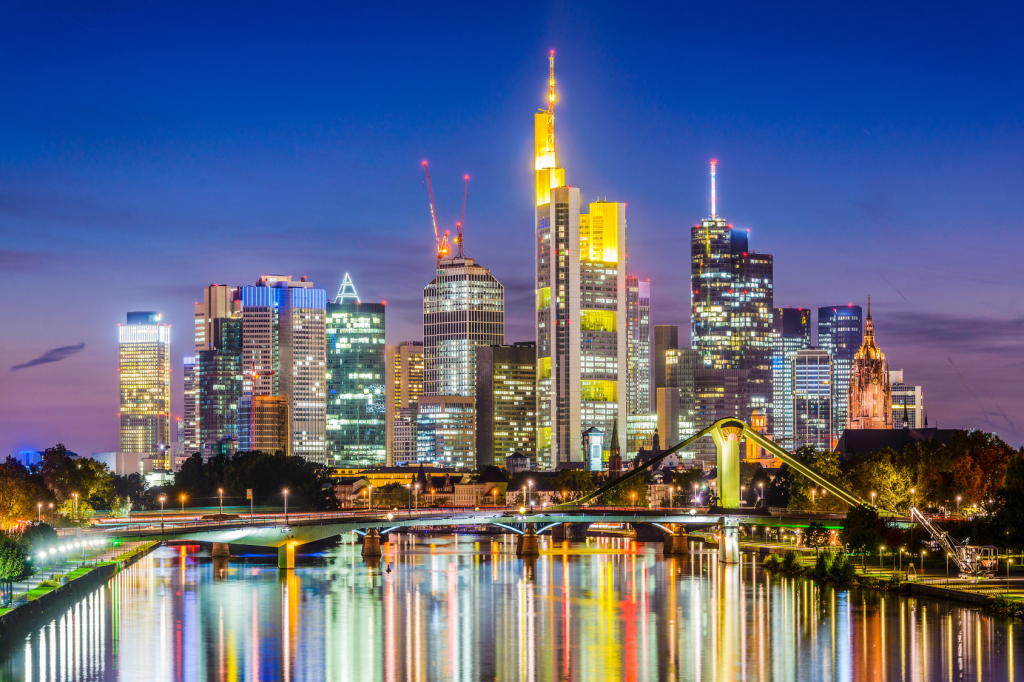 At Multi Lingua Legal Translation LLC, nothing comes before quality. Our talented native German translators are able to master the subtle nuances and intricacies of a language and present it into another language in a creative manner. 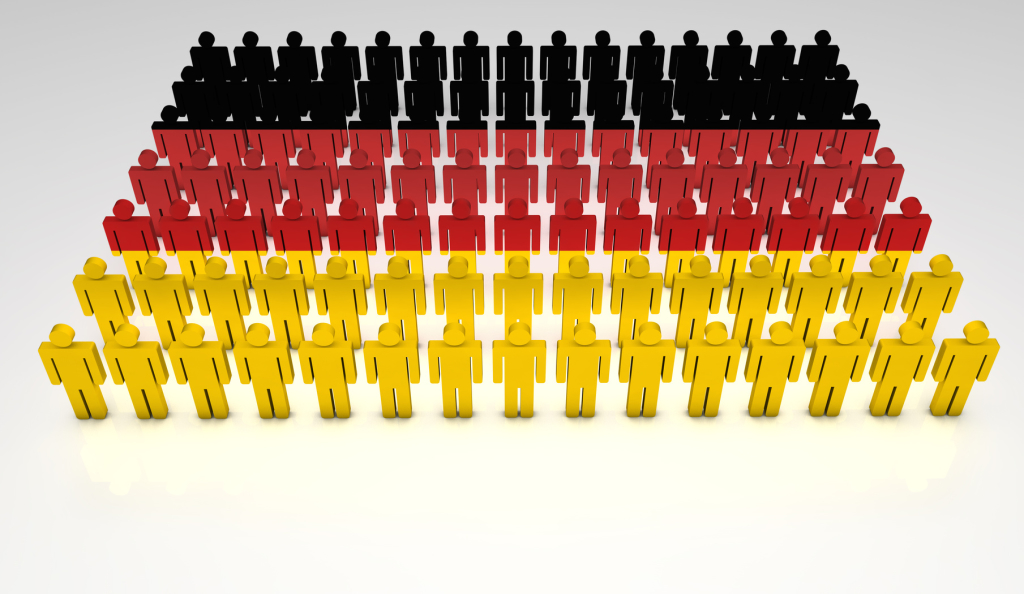 We offer (certified) German translation of:

If you are looking for a high-quality German translation, you can call us at any time at:
00971 566663748
You can drop us an email at:
inquiry@multilingua.ae
You can, also, get free online quote from us on our German translation services, by completing the free quote form on our website. 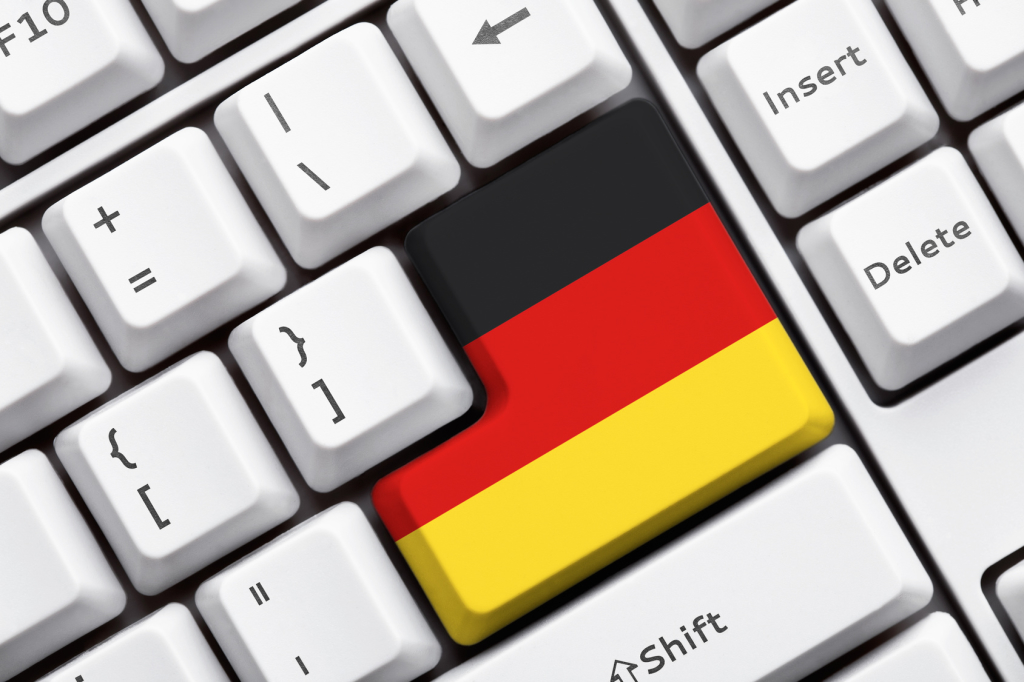 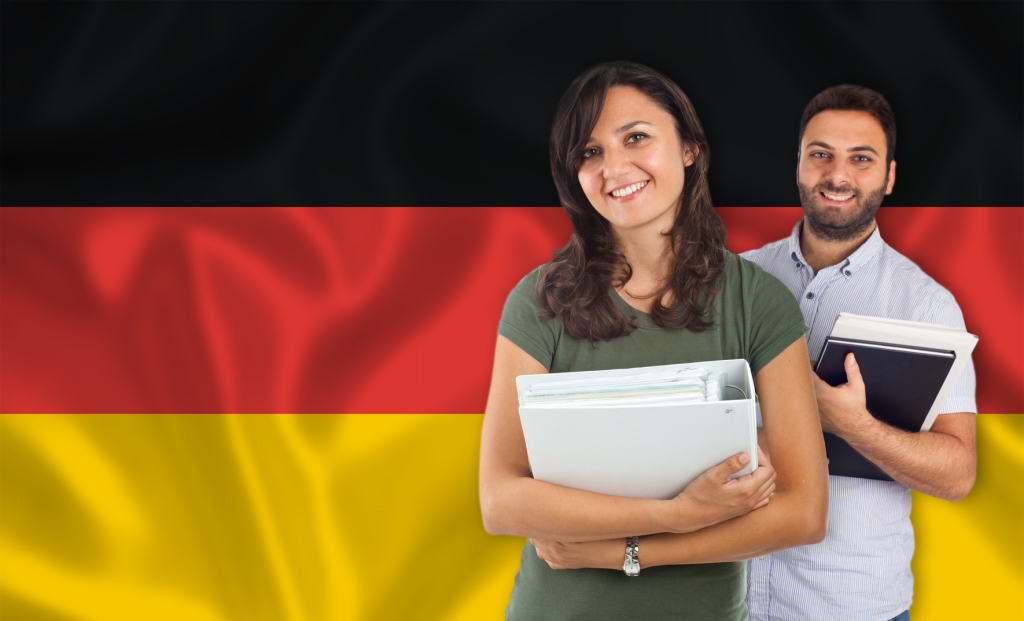